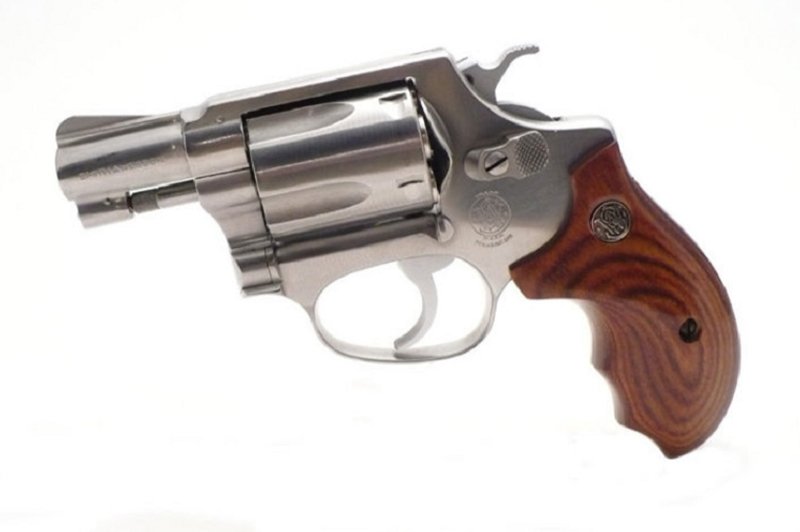 6 Reasons to Carry A Smith and Wesson J Frame

The Smith and Wesson J-frame revolver is often suggested as a great gun for women. Whether or not that's actually true is a subject of some debate; it is often called an "expert's weapon" and for some rather good reasons. However, it is still a popular firearm for concealed carriers, male and female alike.

Of course, the drawbacks of the pistol are somewhat well-known. The sights aren't the best, and some people have trouble with the double-action trigger system. But what is it that keeps people buying and carrying these pistols?

Here are 6 reasons why a Smith and Wesson J frame remains a good choice for personal defense. 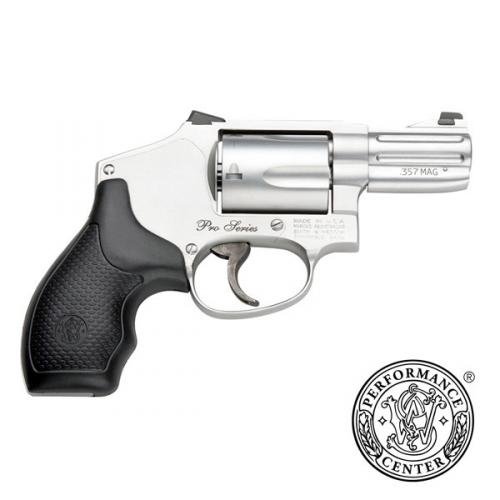 The J frame revolver was made for use at close distance. Understood as being a tool for this purpose, and not long-range target shooting, it gets on target fast and can be fired fast to put down a threat.

Its ease of handling makes it practically a "point and shoot" weapon. There isn't too much to learn about how to run it. Modern iterations of this gun, such as the Model 60, or the Model 640 Pro, feature night sights for self-defense in poorly lit places.

Another point in favor of the J frame is easy concealability. Few pistols cover up as easily or can be concealed as deeply, which has been a known benefit of this pistol platform for decades. The J-frame tucks easily into the waistband in an IWB holster, or can slip easily into a pocket in a pocket holster. Many people still carry one as a backup gun in an ankle holster. It's not a myth that revolvers can be more reliable than semi-automatic pistols, and the Smith & Wesson J Frame pistol is no exception. While revolvers can need servicing from time to time, like any firearm, quality examples are known for always going "bang" when you need them to.

The mechanical simplicity is something that might turn some people away, but some people prefer to rely on proven design elements in their firearms or anything else. Some people swear by old cars as they are simpler to maintain, after all.

And some old guns, just like some old cars, are classics for good reasons.

Nothing Easier To Carry Than A J Frame

Depending on which model you choose, few concealed carry pistols weigh as little as a S&W J frame. Lightweight models have been in production for decades, and modern metallurgy has made some modern versions of the gun incredibly light.

The first J frame, the Model 36, weighs almost 20 ounces unloaded, with its blued steel frame and walnut grips. Most of the Airweight models, chambered in .38 Special, weigh in at less than 15 ounces. That's less than one pound. The lightest model, the 351 C in .22 Magnum, weighs a scant 11.5 ounces. Revolvers, including the S&W J frame, are known for having excellent ergonomics. The radius of the grip frame fits the hand comfortably, resting easily against the palm. Many people find the J-frame very comfortable to hold as a result.

However, not everyone does! It is a small revolver, and people with larger hands may find themselves better served with a compact medium-frame revolver or by installing grips to better fill the hand, such as Herett's gun stocks or a Tyler T-grip.

Your Selection Of J Frame Caliber

The J frame revolver has a variety of caliber options to choose from. However, the favorite one for many shooters is .38 Special, which is the classic chambering for a J frame revolver. Some people will even opt for .357 Magnum, which is a stout choice for use in a small gun. For the recoil-sensitive, there are also J-frames in .22 LR and .22 Magnum, the latter of which is a more viable choice for self-defense than you might think.