Concealed Carry For Women: What To Do While Driving 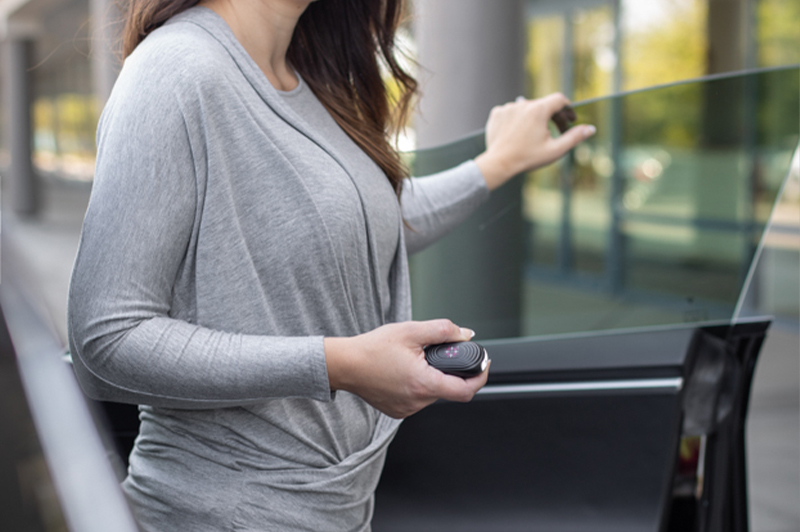 Driving And Concealed Carry For Women

Of course, part of concealed carry for women or for anyone else is the question of what to do while you're driving. It's one thing to carry a gun on you while you're walking around, but what are you supposed to do in the car?;

Having your concealed carry gun with you in a vehicle presents a number of challenges, not least of which is less convenient access should it be needed in an emergency such as a car jacking or road rage incident. Those do happen.

But you also have to be concerned with safety, as putting a loaded gun in the door sill or a glove box is less secure than having it secured to your person in a holster.

Let's go over some of the basics when it comes to concealed carry and the car.

Know Your State And Local Laws: Concealed Carry For Women Must Be Lawful 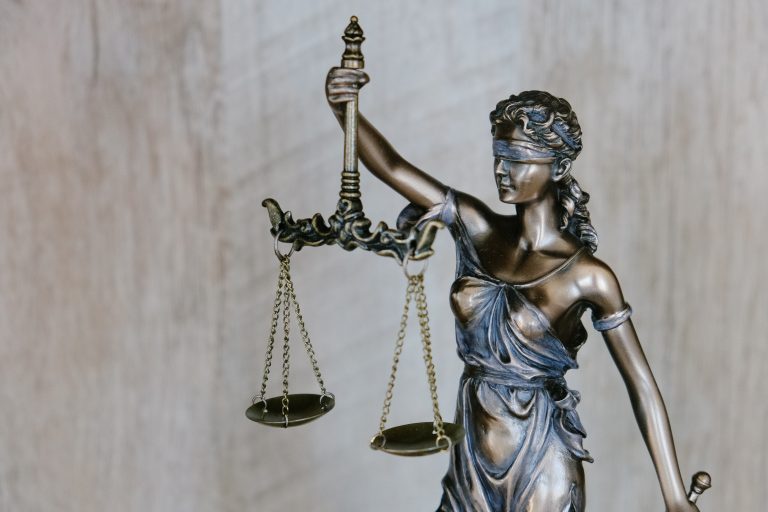 The first thing to be aware of is that there may be state and local laws that dictate transportation of firearms, and especially loaded ones. Every state is different, so make sure that you know what the law is in your state of residence.

Again, every state is different, but there are themes when it comes to gun laws as a lot of states have similar statutes.

For instance, shall-issue permit laws are broadly similar in most states, and most states allow concealed carry without a permit at home or at work.

When it comes to concealed carry in the car, the default legal theme is something like this:

Transportation of a loaded firearm is prohibited unless it's a handgun, the gun is concealed or secured on your person, and you have a valid concealed carry permit.

Most states forbid transportation of loaded long guns (ie rifles and shotguns of any sort) though there are some exceptions.

Since most state laws differ, make sure that you know what your state and local laws are regarding transporting a gun in the car.

Is A Gun In A Glove Box Concealed? How Safe Is A Locked Glove Box 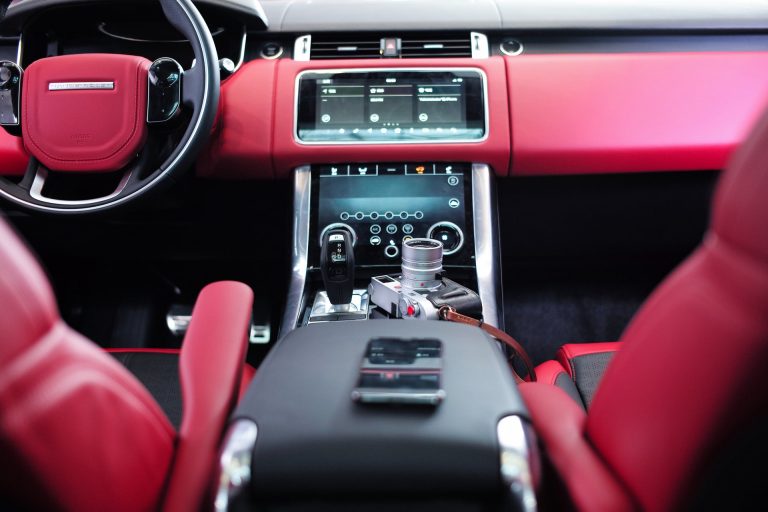 A gun is concealed in a glove box...but it isn't safe. Though the glove box or center console might seem like a natural storage location, it isn't recommended and for some very good reasons.

Second, some people tend to use the glove box or center console compartment as storage when they get out of the car.

Center consoles and glove boxes are easily broken into even if locked. If unlocked, it's easily gotten into. Dozens of children get a parent's gun out of the glove box every year, which has resulted in tragedy.

Therefore, don't use your glove box or console as gun storage. If you have to store a gun inside the car, get an actual car safe and use that instead.

Women's Concealed Carry And Being Armed In The Car 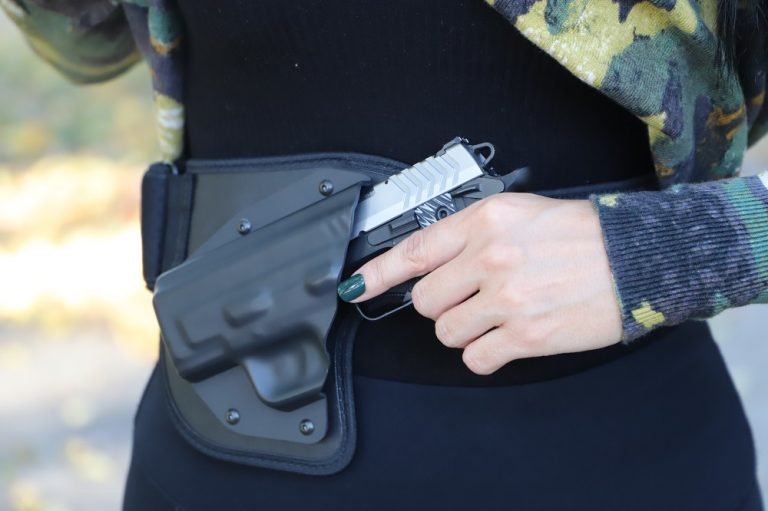 Besides knowing your state and local laws, and not using the glove box, what are the basics of women's concealed carry when in your car?

First is that holster positioning matters if carrying on the waistband. If it's in the wrong spot, sitting down in the car can be very uncomfortable, so you may have to do some adjusting to be able to stand it.

If you're using a concealed carry purse, be very careful. Children get guns out of purses all the time, sometimes with tragic results, so don't put it within their reach if you have kids.

You want to keep the purse close and accessible. This could be on the floor boards under your seat, or in the driver's seat if it's unoccupied.

Another solution that some people employ is to use a holster and mount in the vehicle, such as a holster mounted to a strong hook and loop pad under the dash.

If you're carrying on the waistband, you'll want to figure out how to get the gun out in an emergency if it should ever arise. Leaning forward is sometimes enough for some people, so take a few minutes to get in your car and figure out how that works for you.

Remember, a holster is a piece of safety equipment, so make sure you're carrying in a safe and responsible manner in the car and elsewhere.