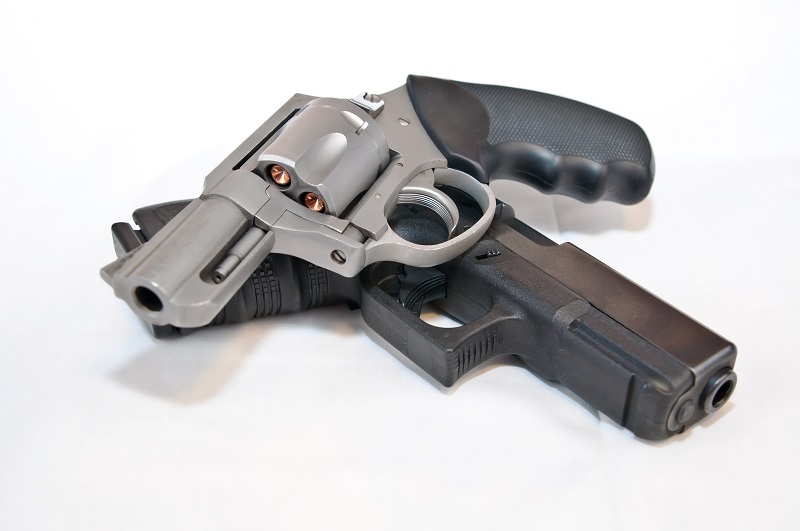 If you’re looking to purchase a new gun, you’ll want to explore the pros and cons of a striker vs hammer-fired pistol. How are they different? How are they alike? Which type of gun will work best for you?

Guns can feel intimidating to the newcomer in a gun community, especially today, when new designs are implemented quickly, and minute modifications have you wondering just what is really different about one type, or brand of gun over another.

When you weigh the striker fired vs hammer fired pros and cons, it’s important to keep in mind that one gun isn’t inherently better than the other. Both guns can be excellent for self defense; they simply operate differently, and it’s up to you to decide which design you prefer.

There is no perfect gun. Some people have strong preferences for striker-fired guns, while others insist that a hammer-fired pistol is the way to go.

It all comes down to you. You have to explore all of your options, and consider your own skill level, as well as your personal preferences.

So, what are the main differences between the striker-fired and the hammer-fired pistol?

Hammer-fired pistol: the difference between single-action and double-action 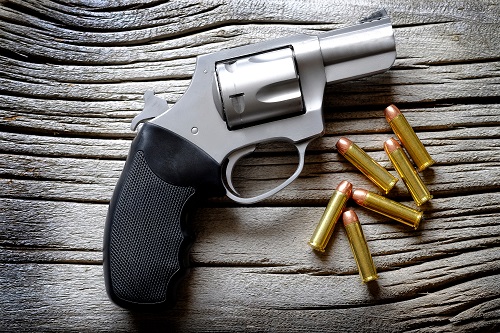 A double action hammer-fired pistol requires you to either manually cock the hammer, or engage in a longer trigger pull to cock the hammer and fire the pistol. If you choose this method, the trigger pull is heavier, and can be difficult for many women to complete. However, after you get the first shot off, every subsequent shot is single-action if you’re shooting a semi automatic firearm.

A word about revolvers

If you’re concerned about the heavy trigger pull, all hammer-fired pistols can be used in either double action or single action mode, unless they’re double-action only pistols.

Some people however don’t like the fact that the first trigger pull is heavier than the subsequent shots; they feel that the change in weight might throw off their accuracy. However, this simply boils down to personal preference. You have to train with your gun and become familiar with its use. If you train with a double-action pistol you’ll get comfortable with the change in weight, and therefore be able to shoot just as accurately as you would with a striker-fired pistol. 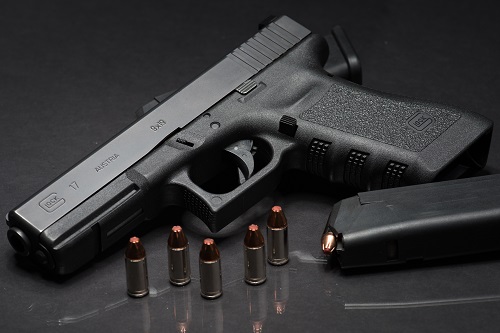 A word about safety

A single action pistol has a much shorter, lighter trigger pull. Once you pull the slide back to load the pistol the hammer will automatically cock. At that point, you can engage a manual safety to keep your gun cocked and locked when it goes into your holster.

If your gun does have a manual safety on it, you have to practice engaging and disengaging your manual safety every time you shoot, so it becomes muscle memory, and you won’t have to make a conscious decision to deactivate the safety in a real life self defense situation.

Since striker-fired pistols are often not equipped with manual safeties, you do have to be extremely mindful of keeping your trigger guard protected at all times. Since the trigger pull is considerably lighter and shorter, it can be more easily initiated on accident. However, striker-fired pistols do employ the use of an internal firing pin block, which keeps the gun from firing if it drops.

Hammer fired pistols tend to be more expensive than striker fired handguns, because they can cost more to produce due to being made of all metal. With more machining comes more expense. If you’re looking for a gun that’s simple to use and budget friendly, a striker-fired pistol may be a good option for you.

So, is one gun more consistent, or reliable than another? The striker fired vs hammer fired reliability debate is also relative to the make and model of the gun, as well as how well you take care of your weapon. Not really. Which gun you choose to purchase should be based on your comfort level and personal preference.

If you’ve ever shot a gun, and you know that a heavy trigger pull can be an issue for you, keep in mind that hammer-fired pistols can be operated by manually pulling back the hammer so the trigger pull isn’t so heavy. However, if you can’t pull back that hammer with one thumb, that could be a safety issue. It’s a good idea to be able to operate your gun entirely with one hand; you never know if your other hand will be free in an emergency situation.

If you try shooting a hammer-fired pistol and cocking the hammer is a struggle, and you need two hands to pull the trigger, a striker-fired pistol will be a good option for you. However, that being said, what may be difficult at first can always be improved. With practice, pulling a long, heavy trigger can become easy.

So be mindful about choosing your gun, and keep dressing to protect.